Check out More at BrooklynsCorner.com

Named after a Northwestern Mexican state, the Chihuahua is the smallest breed of dogs. It is unclear whether the breed was brought from China to Mexico or if it is a completely native breed descended from an older variety of small dogs. A likely theory is that small hairless dogs that came to the New World from China mixed with an already existing breed of dogs to give us the modern Chihuahua. The closest indigenous relative of the Chihuahua is believed to be a small mute breed called Techichi, which was used by the Aztecs in rituals. These dogs were popular enough to be present in almost all houses, and were cared for well during their short lives. Discovery of the Techichi’s depiction on pottery and walls or in the form of toys dating hundreds of years before Christ points towards the plentiful existence of small dogs in this part of the world right till the 16th century. These dogs dwindled in number around that time, and were then again found in the 19th century in the Chihuahua region. Some of these dogs were brought to the US, and the breed gained popularity after being seen as companions to the rich and famous in the 1900s.

Time for some Ruff Trivia:
– A female Chihuahua was the mascot of which of these chains from 1997 to 2000?
o A: Taco Bell
o B: Burger King
o C: Pizza Hut
What do you think, give it your best guess in the comments below before we get to the answer! Hang on tight and we’ll get back to this Ruff Trivia Question toward the end of the video.

The adult Chihuahua is typically between 6 and 9 inches in height and less than 6 pounds in weight. Some dogs are known to grow up to larger sizes. The AKC considers its two varieties –the Smooth Coat and the Long Coat – as distinct breeds. Both varieties can have apple head or deer head Chihuahuas. The apple head have rounded heads and close set eyes; the deer head have flat-topped heads and wider set eyes. The Smooth Coat have shorter hair that is velvety or whiskery to touch. The Long Coat have finer longer hair, and shed less than their short hair cousins. Coat color has a wide range, including black, tan, chocolate, fawn, red, gold, cream and white, or combinations of these shades.

Grooming: Despite appearances, the Chihuahua’s coat does not require frequent brushing. Using a soft brush once or twice a week is good. Chew Toys are particularly good for strengthening gums and removing tartar. Other regular grooming elements like ear cleaning, nail clipping and teeth brushing are a must.

Environment: Chihuahuas are famously loyal and temperamental, with their nature depending on that of their immediate ancestors, and sometimes the owner. They are easily provoked, and prefer the company of other Chihuahuas. This makes them generally unsuitable for being around children. Early socialization can help them become used to living with a family and around other pets.

Training: A Chihuahua is highly intelligent and, since most serve as companions to their owners, early obedience training can be useful. Because of its size, the dog does not require extensive physical exercise, and is great for city apartment living.

Health: A Chihuahua has a long lifespan of 14 to 18 years. Like other breeds with protruding eyes, Chihuahuas are prone to eye injuries. Apple head dogs can have moleras, which is a soft spot in the skull. This requires special care in the first six months after birth. Puppies are also prone to low blood sugar. Dental care is necessary in most dogs of the breed. Some other ailments seen are joint injuries, bronchitis and heart-related problems. Chihuahuas are prone to obesity and have very little resistance to cold.

An intelligent, fun-loving and passionate dog, a Chihuahua is said to be a king or queen within a tiny body. A dog more dependent on its owner for its moods than probably any other breed, it is well equipped to provide you company at your apartment or on your travels. 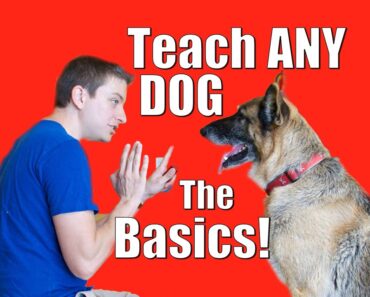 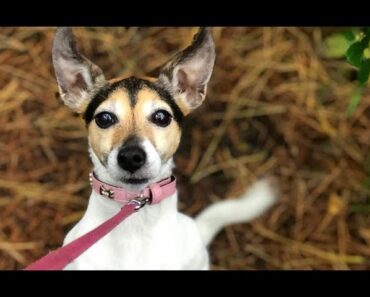 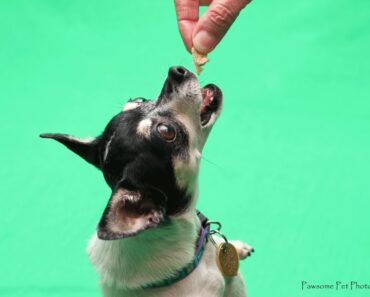 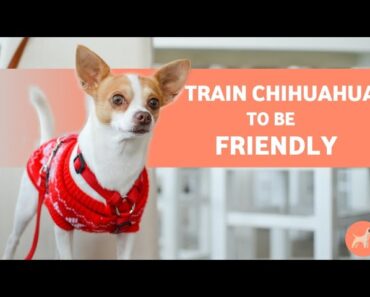 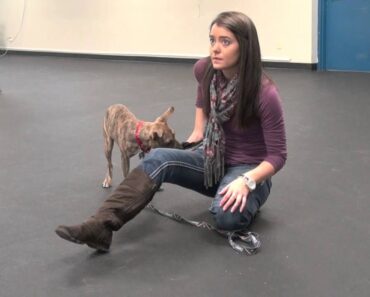 Posting....
We use cookies to ensure that we give you the best experience on our website. If you continue to use this site we will assume that you are happy with it.Ok