CHECK OUT KING LEON’S 2ND VIDEO HERE! https://www.youtube.com/watch?v=ly9X8KBucL0
(For licensing or usage, contact licensing@viralhog.com)
—— This video is of our little fellow Leon, a 2 yr old 4 lb Chihuahua named Leon, and co-staring our Fawn colored Doberman, Gza-gza.
I had just given him a special treat, a T-bone steak bone! (ALTHOUGH HE WOULD DO THIS OVER A TOY OR A STICK TOO! )I JUST THOUGHT THE BONE WOULD ADD TO THE VIDEO.—-WE ARE HAVING FUN AND HE HAS A HUGE FUNNY PERSONALITY!
He has learned that when i laugh at him, i am playing with him and he likes to show out for me, and during play time, he likes to get rough by tugging on my socks and so, on.
For anyone out there that thinks i have done anything wrong in the video, i say they need to notice Leon’s tail is wagging the entire time. This is just who he is. His own personality. No one has trained him to be mean, because believe it or not, he is not a mean dog, but a very unique, sweet, loving, and fun to be around Chihuahua, with a one of a kind personality! This kind of thing is who he is, and i wouldn’t change him for the world! The main reason he is growling protectively, is because he knows i like it, and because he loves to attack any camera pointing at him, and he knows that i like it/think it is funny!(something we noticed the first time we videoed him)
Plus, must confess he does like to intimidate the larger bitches in the room, you know he has to keep dem bitches straight!!lol!
He also likes to attack his reflection in a mirror, and the wind-shield wipers on the car when they come on! He will also try to bite the mouse cursor on a pc screen! I know a lot of people that say if this breed was as big as Dobermans, they would be a very dangerous dog, but let it be known, that even though he acts as if is going to bite me, he will not bite me! (but now the camera, is another story!lol:)
We have 5 dogs, and this little fellow rules over 2 female Dobermans, 1 female Dachshund, and 1 female lab/mix! They will not even try to eat out of the same bowl with him, but respect him enough that they have never tried to hurt him. Actually the Doberman in this video and Leon, spend hours a day playing rough with each other, and Gza-gza makes sure not to hurt him. I have a great video of this, that i plan to also post on here, please subscribe, and come back to check it out soon! I am new at posting videos so please bare with me!
Thanks soooooooo much for watching! 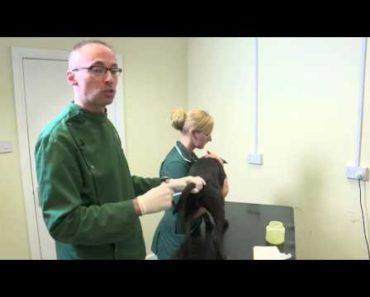 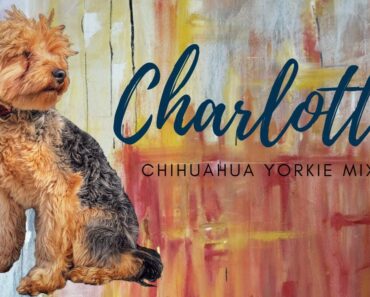 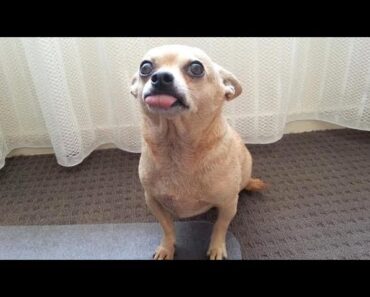 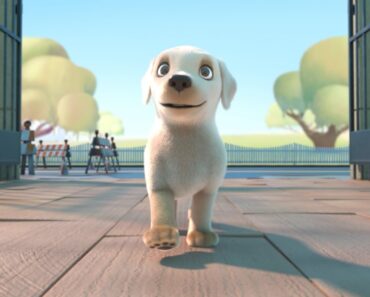 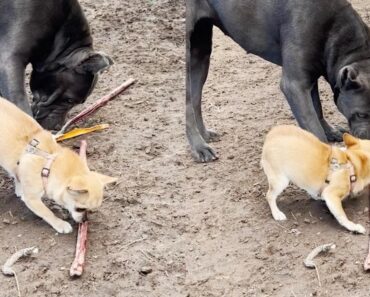 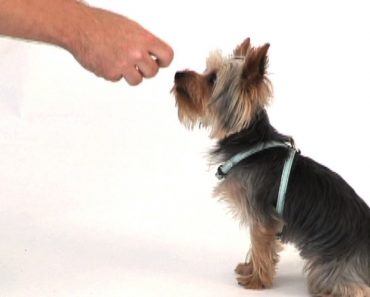