Chihuahuas are cute and adorable pet dogs that belong to one of the smallest breeds of dogs. They are named after their native area Chihuahua (the Mexican State). Chihuahuas are the best pet option if you are looking for a pet dog that can be kept inside the home. However, despite their cuteness and adorable nature, several people complain that they are very aggressive. Although it is not true, some people even call them small but terrible dogs. Many people complain that their Chihuahuas dogs are acting as alpha dogs to get what they want or to protect themselves from any potential danger. If you are also a Chihuahua owner and want to know why they are so aggressive, this is a MUST READ! We are going to explain all the reasons why your Chihuahua is so aggressive.

There can be many reasons for the aggressiveness of Chihuahuas, some of the major ones are as follows:

Chihuahuas are highly defensive when it comes to their territory. They don’t like intruders. It means if you or someone other come at them while they are resting or eating in their beloved spots, they will try to snap at you by showing aggressiveness.

Chihuahuas are susceptible to develop PSTD just like a human. If they are suffering from PSTD, they can recall the stressful or unpleasant experiences from their past life. This could be a possible reason for showing aggressiveness by Chihuahuas.

When you adopt Chihuahuas’ pets, you and your family members are strangers to them. New faces can be scary and intimidating for Chihuahuas and they will try to show their fear in the form of aggressiveness.

Chihuahuas want privacy and security above all other things. They don’t like to change their home frequently. Moving their residence for frequent times can make them aggressive they have to get used to new people, smells, and voices. If you change the living place frequently and faster, they will be overwhelmed and start misbehaving.

Dogs especially Chihuahuas don’t like to become weak. This is one of the major reasons for their generations’ survival. However, if somehow Chihuahuas develop some kinds of diseases or health issues, they show their frustration in the form of aggressiveness. Even a mild injury can develop aggressive behavior in your Chihuahua pet.

These are some common reasons for the aggressive behavior of Chihuahuas.

Why are Chihuahuas so angry?

Many Chihuahuas owners have complained that their pets behave angrily. We have researched the angry nature of Chihuahuas and find out that they are always angry because of the following different reasons:

Lack of training or lack of discipline can be one of the reasons why your Chihuahua is so angry. Proper training is essential for Chihuahuas if you want them to be friendly and disciplined towards you and other people. By training your Chihuahuas correctly, you can make them more obedient to you, and they will more likely respect you. You should create a schedule to train them daily make sure it will be one for both you and your Chihuahuas.

A female Chihuahua can have a period twice a year which can be one of the most significant reasons for their angry nature. If you have a female Chihuahua, then periods can be a possible reason why she is acting bitchy. To avoid this situation, check your female Chihuahuas regularly and if they are on a period, be patient with them because they may angry throughout the week of periods.

Experts considered Chihuahuas as a responsible dog that can stay alone for long periods. However, too much loneliness can develop angry behavior in them. Staying away from your Chihuahuas for a long time can make them sad and depressed. Despite their lonely nature, they might crave attention as well, which you have to give them to save them from anxiety and depression. So, if your Chihuahuas are acting angry, they are actually commanding you to give your attention to them.

If you keep your Chihuahuas to yourself only and don’t expose them to other people, they will start getting angry every time they see a stranger. So, make sure that they have proper social exposure otherwise you won’t be able to keep them with you in a park, mall, or any other public place. Don’t confine them in their living spots instead make them socially healthy. Try to understand that they need a social life just like you.

Your Chihuahuas always feel angry when they feel that they are in jeopardy. If they don’t feel safe and secure, they will show this unsafe situation in the form of angry behavior. Sometimes, Chihuahuas think every new thing is a threat to them. For this reason, they need to act angry to respond to a threat.

These are the major reasons why are Chihuahuas so angry.

Do Chihuahuas have anger issues?

Chihuahuas have several anger issues due to their angry and aggressive natures. When Chihuahuas get angry, they usually show their angry behavior in the form of growling a lot, get super noisy, and even biting at you or your family members. Negative behavior is a sign of excessive anger in Chihuahuas. It should be stopped dead on its track. The most common anger issues found in Chihuahuas are as follows:

Barking at someone is one of the most common anger issues in Chihuahuas. When they get angry, they start barking at everyone even their owner. The barking of Chihuahuas can be so loud that it can cause an uncomfortable situation for the person on receiving end. By watching your Chihuahua barking, you should immediately understand that something is wrong. Try to find out and sort out the reason why your Chihuahua is feeling uncomfortable.

Growling is another anger issue in Chihuahuas. It is characterized by a low guttural sound produced in the throat of your Chihuahuas, particularly when you picked them up. Growling is actually a sign of hostility or uncomfortable situation for you Chihuahuas. Sometimes, a Chihuahua with angry behavior, also growls when you try to come near or try to approach its sleeping area.

When your Chihuahuas are depressed and angry, they will not willing to move off the bed, chair, or sofa to allow you to sleep or sit down. They will always try to interrupt your sleep or comfort if they don’t feel well. It is an anger issue in Chihuahuas that when they are disturbed, they disturb others.

If your Chihuahuas are trying to jump at other people including you, it is a sign of an anger issue. They will try to jump on anyone who tries to come near their territory. In this situation, you should avoid going near them and give them some time to relax.

Barking to get food is considered an anger issue in Chihuahuas especially when they are depressed and angry. They will start barking after seeing food at any place or in people’s hands. Training is the best way to overcome this anger issue.

When Chihuahuas are depressed and angry, they attack other pets aggressively. This anger issue can be very dangerous for not only other pets but their owners as well.

Chihuahua is indeed feisty and a dog of a big personality. They usually get what they want from their environment and owner. However, they can be aggressive or angry sometimes when they don’t get what they want or don’t looked after carefully. Some pet owners always ask are Chihuahuas violent? Well, we can say just a little bit! It means they can harm you, your family members, or other pets severely. Chihuahuas indeed have some anger issues but you can’t characterize these adorable dogs as violent on this basis. They only become violent when it comes to the safety of their families against threats because they are brave dogs. So, in simple words, you cannot conclude that Chihuahuas are violent based on their common anger issues.

Can a Chihuahua hurt you?

Some Chihuahuas can indeed be a bit snappy in certain conditions particularly while they are depressed or angry. However, they don’t really have hard bites compared to large dog breeds due to which the chances of your hurting by Chihuahuas are very low. The strength of the Chihuahua’s bite force is around 3900 pounds per square (psi), according to research studies. This bite force is very low in comparison with other big dog breeds. Sometimes the Chihuahua’s bite can slightly injure you which involves a small cut or scratching etc.

Sometimes they can also do nipping involving a quick snap of the jaws. Very rarely a nip broke into the skin of the owner. Chihuahua’s nipping is not more dangerous than a sting. So, Chihuahuas can do both nipping and biting but not hurt you significantly.

There are many reasons for nipping and biting by Chihuahuas, such as:

Teething is a time period or phase of a Chihuahua’s life in which a puppy’s 28 deciduous (milk) teeth fall our and 42 adult teeth grow in. This teeth growing period can cause quite a bit of itching and discomfort. In this situation, Chihuahuas try to chomp down on anything that they can including the owner’s hand.

Most of the Chihuahuas, use nipping and biting as a defense mechanism. They act aggressively by growling and snapping their jaws at a wide range of situations including visitors to the home or other pets.

When Chihuahuas are injured or suffering from health issues, they try to snap at their owners. You should immediately call a professional veterinarian or animal doctor if you suspect any illness or health issue in your Chihuahua.

How can you avoid Chihuahua’s aggression and angry behavior?

You can use the following beneficial tips to make your Chihuahuas less aggressive and deal with their angry behavior:

Thank You Very Much for your precious time! 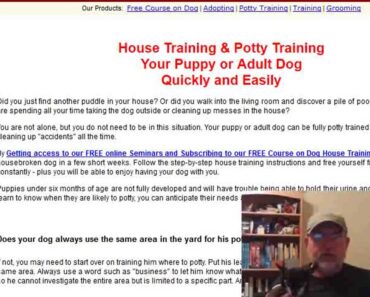 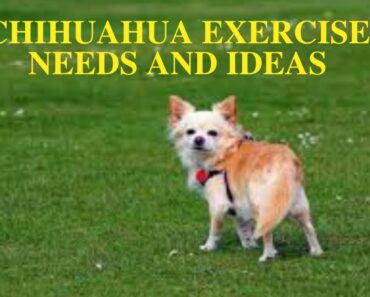 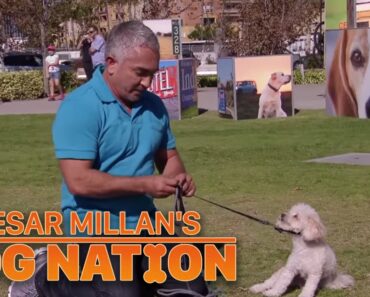 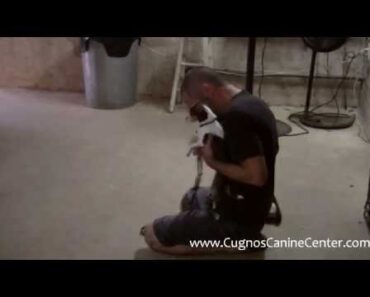 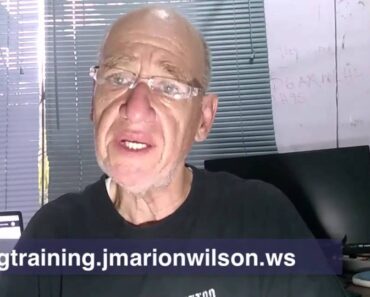 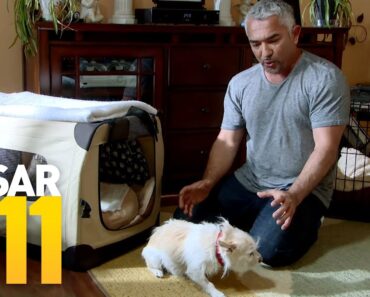